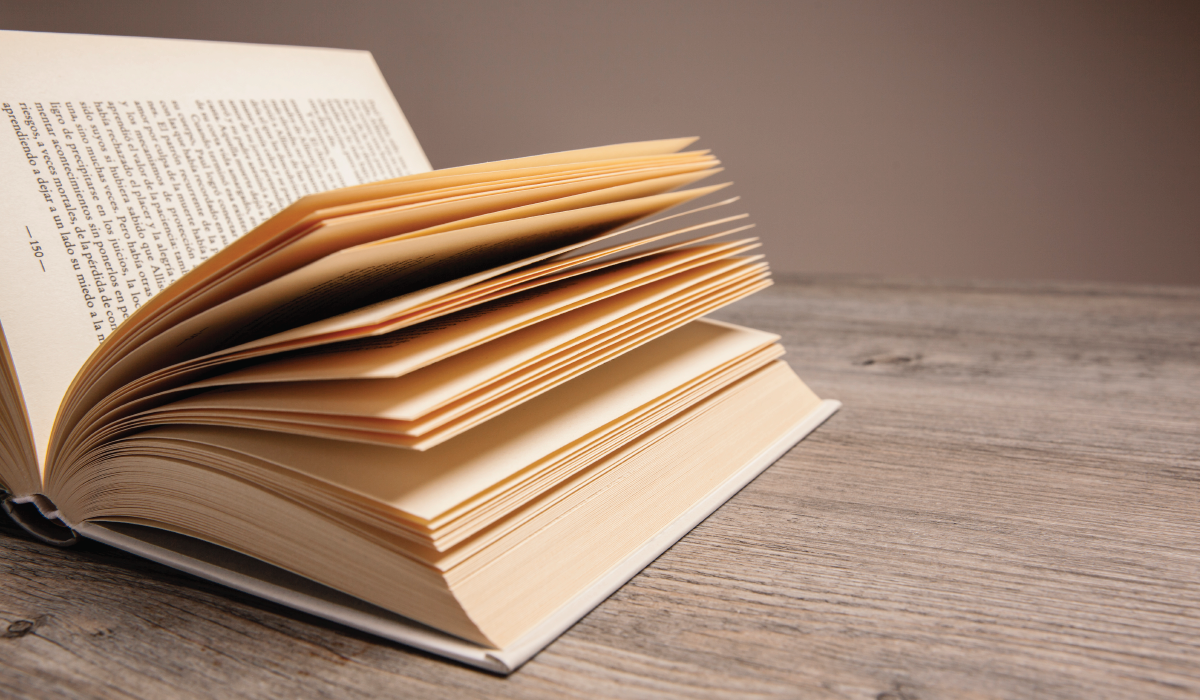 January 20 - Crimson Lake by Candice Fox : Abstract: "Six minutes in the wrong place at the wrong time -- that's all it took to ruin Sydney detective Ted Conkaffey's life. Accused but not convicted of a brutal abduction, Ted is now a free man -- and public enemy number one. Maintaining his innocence, he flees north to keep a low profile amidst the steamy, croc-infested wetlands of Crimson Lake. There, Ted's lawyer introduces him to eccentric private investigator Amanda Pharrell, herself a convicted murderer. Not entirely convinced Amanda is a cold-blooded killer, Ted agrees to help with her investigation"--Amazon.com.

Next Month, February 17: A Curious Beginning by Deana Raybourn