Documentary Film Discussion Group: I Am Not Your Negro 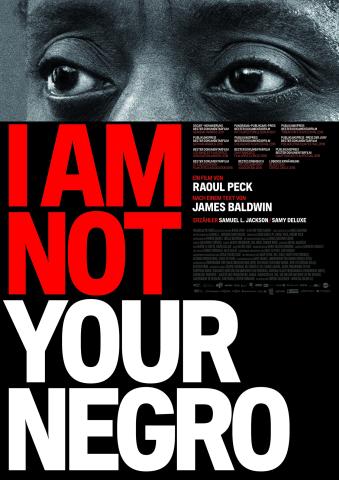 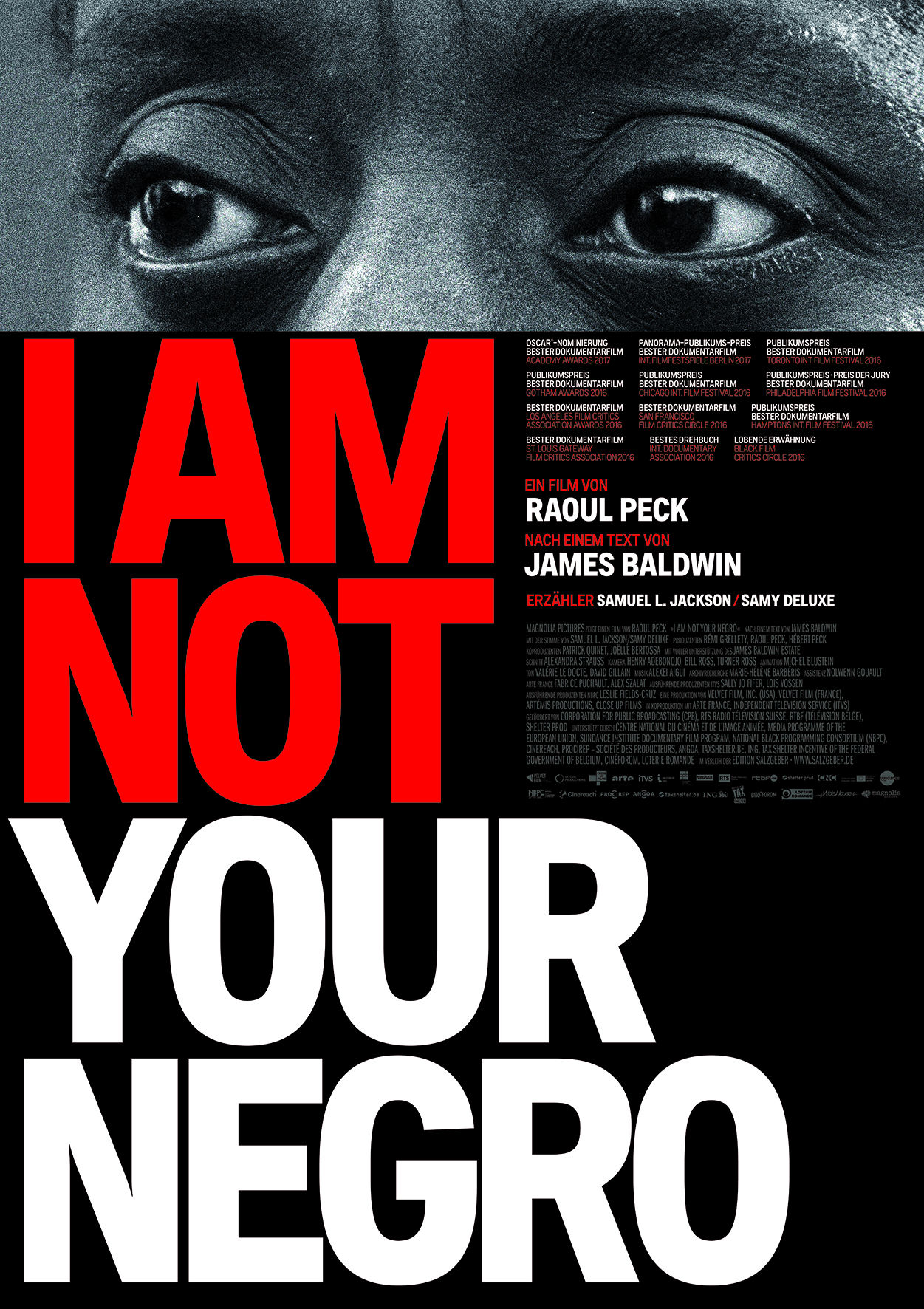 Adult
Registration is closed because no more seats are available.

Use Kanopy streaming service to view the month's film selection and join the discussion via Zoom with other film buffs! Note: discussion groups will be held in English.

I Am Not Your Negro: James Baldwin and Race in America

An Oscar-nominated documentary narrated by Samuel L. Jackson, I AM NOT YOUR NEGRO explores the continued peril America faces from institutionalized racism.

In 1979, James Baldwin wrote a letter to his literary agent describing his next project, Remember This House. The book was to be a revolutionary, personal account of the lives and successive assassinations of three of his close friends--Medgar Evers, Malcolm X and Martin Luther King, Jr. At the time of Baldwin's death in 1987, he left behind only thirty completed pages of his manuscript.

Now, in his incendiary new documentary, master filmmaker Raoul Peck envisions the book James Baldwin never finished. The result is a radical, up-to-the-minute examination of race in America, using Baldwin's original words and flood of rich archival material. I AM NOT YOUR NEGRO is a journey into black history that connects the past of the Civil Rights movement to the present of #BlackLivesMatter. It is a film that questions black representation in Hollywood and beyond. And, ultimately, by confronting the deeper connections between the lives and assassination of these three leaders, Baldwin and Peck have produced a work that challenges the very definition of what America stands for.

"You would be hard-pressed to find a movie that speaks to the present moment with greater clarity and force, insisting on uncomfortable truths and drawing stark lessons from the shadows of history." - A.O. Scott, The New York Times

"This Oscar-nominated portrait of James Baldwin uses the author's words to bridge the civil-rights past with our racially incendiary present. It's unmissable and unforgettable." - Peter Travers, The Rolling Stone

Advance registration is required. Registered participants will receive the Zoom invite one hour prior to the scheduled event.
Questions? Or if you need special accommodations, please let us know. Email: events@sonomalibrary.org or call your local library!