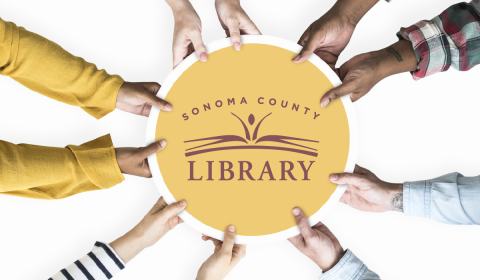 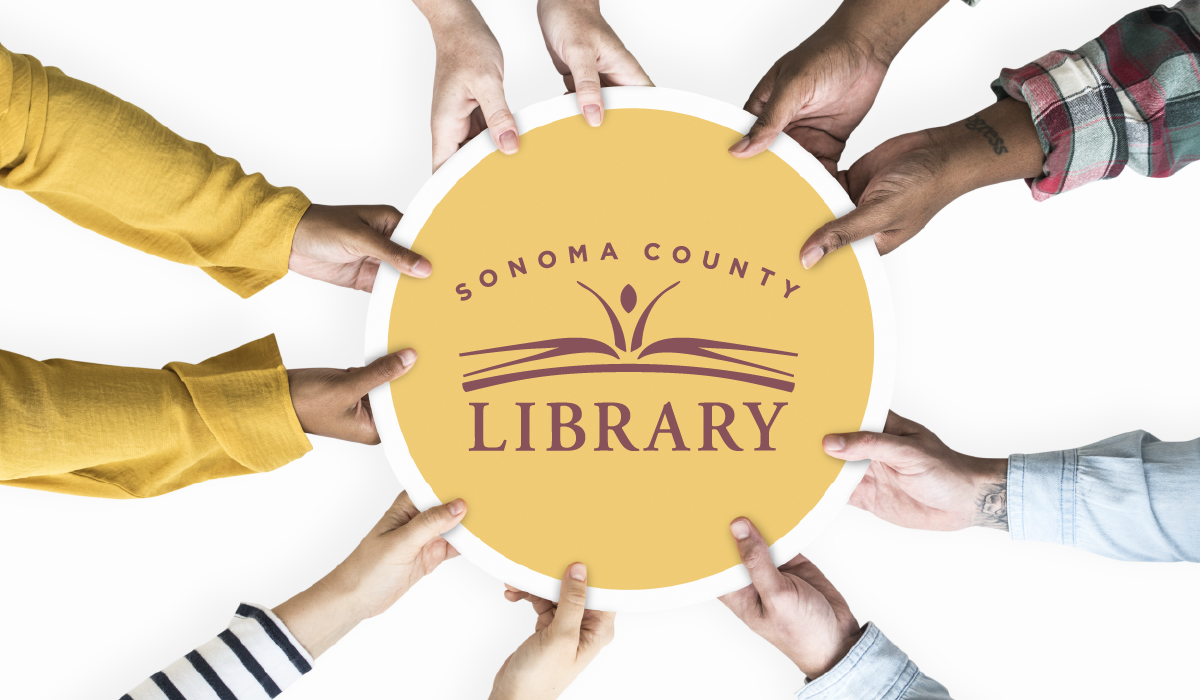 Want to be reminded about this event? Complete the form below to have an email notification sent to you 24 hours prior to the event.

Held Via Teleconference (Computer or Telephone)

Members of the public present: None

2. PUBLIC COMMENTS: Esther commented on acknowledgement of the increased library hours. It is wonderful for youth.

3. APPROVAL OF THE MINUTES OF THE PRIOR MEETING: Minutes of the October meeting were approved as presented.

4.1. TOWN COUNCIL LIAISON’S REPORT: Next council meeting is January 17th. There will be a special election on April 12th to fill the vacant council seat. There has been a COVID outbreak among town employees so council meeting will only be on ZOOM for the next 6 weeks. The town is in the process of redistricting. There are some concerns about the proposed dog park at Wilson Ranch Soccer Park. There is some movement on the housing development next to Bell Village (Oliver’s), a new developer has picked up the project; the council is hoping to negotiate with the developer to get some affordable housing included in the project.

4.2. LIBRARY DIRECTOR’S REPORT: Patrons are using the library during the new expanded hours; had to cancel the in-person portion of LumaCon in Petaluma; no other in-person programs are offered at this time. The BiblioBus is out and about.

4.3. LIBRARY COMMISSIONER'S REPORT: Starting to look at the budget for next year; an overdue audit was finished and more recent audits are on schedule. Santa Rosa has decided on a community center property which is large enough to include a permanent Roseland Library. It is being voted on today. State budget was released this week; does not include much for libraries. Negotiating with the union.

Resumed Read to a Dog program (Mondays 3-4 pm), but it may be suspended due to COVID Omicron outbreak; book discussions are still virtual but looking forward to a hybrid book discussion program in the near future. During December we provided outreach at the Windsor Tree Lighting celebration. Staff talked with 450 members of the community and handed out Library swag bags. Continued the tradition of decorating a tree on the Green, which was kindly sponsored by Friends of the Windsor Library. From August-November we're averaging 13,000-14,000 check outs per month, 4600 patron visits per month, and 3000-3500 holds picked up each month. The checkouts are under pre-pandemic levels by about 5,000 per month, and patron visits are under pre-pandemic levels by about half. Though, approximately 1,000 of our monthly visits pre-pandemic were due to in person library events. The number of holds that are picked up monthly are very similar to pre-pandemic levels. It seems likely that we have retained our “power users” but are not seeing as many of our casual users as we did pre-pandemic. We’re looking forward to expanding programing and outreach as much as possible and hope to connect with some of the casual users that we may have lost.

4.5. FRIENDS OF THE WINDSOR LIBRARY REPORT: Book cart is open all hours the library is open; income is up-and-down, donations are down; board is meeting monthly on Zoom. We need donations.