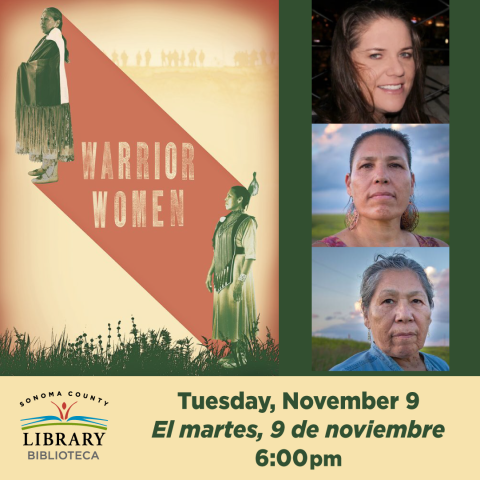 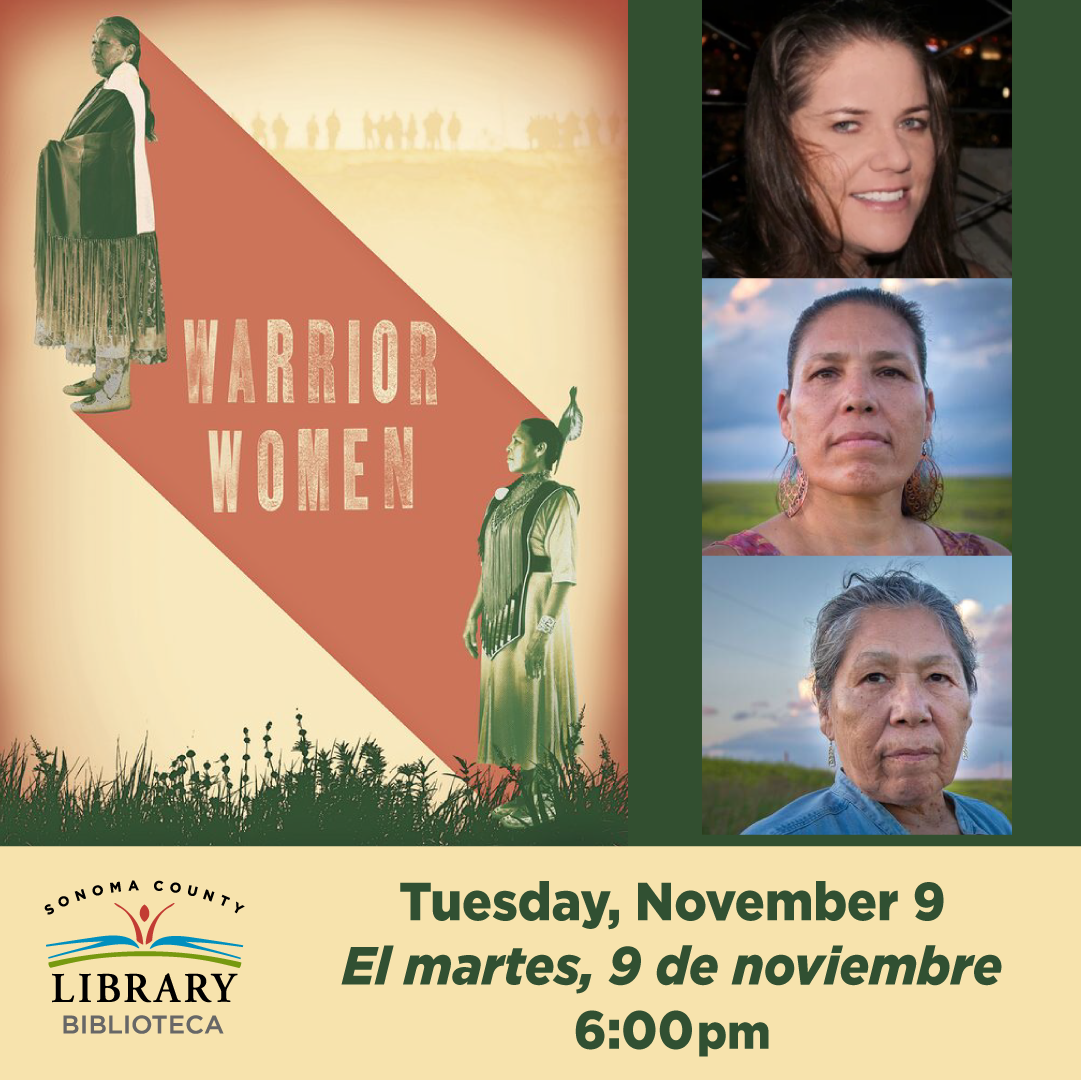 Warrior Women: Peabody-nominated documentary
Film Synopsis: In the 1970s, with the swagger of unapologetic Indianness, organizers of the American Indian Movement (AIM) fought for Native liberation as a community of extended families. Warrior Women is the story of Madonna Thunder Hawk, one such AIM leader who shaped a kindred group of activists' children - including her daughter Marcy - into the "We Will Remember" Survival School as a Native alternative to government-run education. Together, Madonna and Marcy fought for Native rights in an environment that made them more comrades than mother-daughter. Today, with Marcy now a mother herself, both women are still at the forefront of Native issues, fighting against the environmental devastation of the Dakota Access Pipeline and for indigenous cultural values.

Advanced registration is required. Registered participants will receive the Zoom invite one hour prior to the scheduled event.
Questions? Or if you need special accommodations, please let us know. Email: events@sonomalibrary.org or call your local library!